Have joint bank account with a relative or business partner? Here's what you need to know.

Gulf News spoke with Shishira Johny, Corporate and Commercial associate at The Legal Group Advocates and Legal Consultants (TLG), who said that a joint bank account may be opened at a bank by more than two or more people, regardless of the relationship between these persons.

Article 379 of Federal Law No. 18 of 1993 as amended by Federal Law No. 14 of 2020, also referred to as the Commercial Transactions Law, governs the opening and managing of joint bank accounts. According to the law, the bank may decide the type of joint account offered to its clients. According to the law, the joint account can be opened by all the owners or by a single person, holding the power of attorney of other owners. The account is usually opened on an equal basis, unless the owners have decided otherwise.

“Article 379 Clause 4 of the Commercial Transactions Law, as amended, states the processes that occur upon the death of one of the owners of a joint bank account. According to the law, upon the death or legal incapacity of one of the owners to the joint account, the remaining account holders or the legal heir of the deceased must notify the bank of the same within 10 days of the death or incapacitation. When the bank receives such a notice, the bank will undertake the process to freeze withdrawals from the joint bank account to the limit of the person’s share in the joint account until the successors are appointed by the Courts. In certain instances, any form of withdrawal or transfer of money from the account would be limited in case of death or incapacitation of one of the joint account holders until the Court appoints a successor and until all debts of the deceased in UAE are paid,” Johny said.

So, while the joint account holders have to inform the bank of the account holder’s death within 10 days, if the bank receives the death notice and certificate from any other authority as well, like the hospital or police, they can proceed to freeze any activity on the account, until a succession certificate is issued by the court.

The first advice Johny gave readers who are considering opening a joint account was to have a Will prepared, notarised, translated into Arabic and, most importantly, registered with the Judicial Department.

Also, while setting up the account, Johny advised readers to record their pre-determined shares in the application.

“However, if no express mention is made regarding the shares, as per Article 379, Clause 4 of the Commercial Transactions Law, the joint account shares are divided equally amongst all the joint account holders,” Johny said.

“It is advised to ensure that not all your money is deposited in a joint bank account and instead to also have in place separate personal bank accounts," she added. 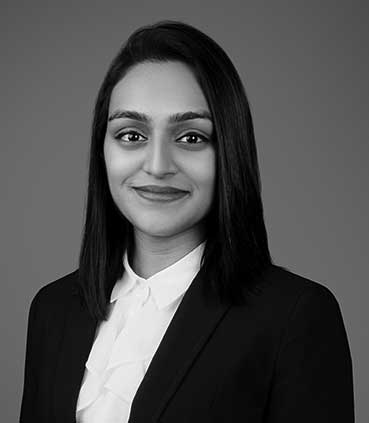