Seizure of fake windshields in Egypt

Together with the Egyptian Police, TLG IP team conducted a successful raid action against a warehouse where hundreds of counterfeit windshields of renowned brands were found and seized.

The lucrative trade in counterfeit automobile parts has been aided to some degree by unscrupulous traders resulting in a global growth pace. Unfortunately, a number of consumers are being duped into buying fake car parts which do not benefit from product controls and redress systems that underpin genuine car parts.

By simply looking at the outside appearance, consumers can find it difficult to differentiate a fake from a genuine automotive part. As a result, consumers can unintentionally purchase products that are substandard and dangerous.

Counterfeit car parts can cause vehicle damage and put passengers' safety in jeopardy. They are not only limited to body parts; they can also include parts that are critical to the vehicle's safety. 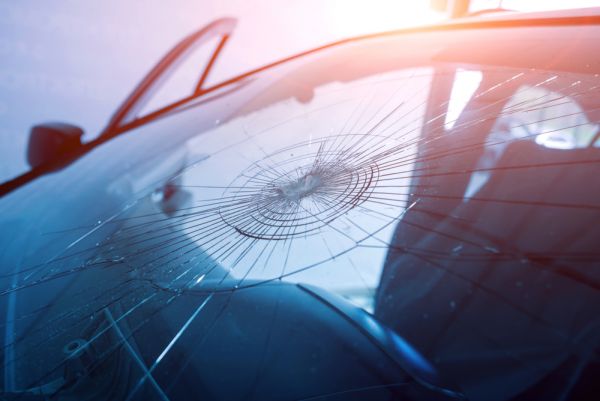 The following are examples of car parts:

In the event of a collision, fake vehicle body parts can fail to protect and instead become the source of injury. For instance, fake windshields may break or displace, therefore failing to provide any kind protection and resulting in injuring passengers.

When a counterfeit windshield is used, there is always the possibility of underperformance because fake windshields vary greatly in quality. These counterfeit parts were not produced in accordance with regulatory requirements. Windshield manufactured from non-genuine materials are of low quality. As a result, they jeopardize protection and are vulnerable to leaks, chips, and cracks leaving customers with major safety threats.

HOW CAN TLG HELP?

TLG is mobilized to protecting consumers and trademark owners from counterfeits by taking effective action as and when required. For more information regarding IP rights enforcement, please contact us at inquiries@tlg.ae