Together with Dubai Authorities, TLG-IP Team has conducted a raid action against counterfeit electronic devices in Dubai.

Thousands of fake joysticks and packaging boxes of a notorious brand were found in a flat in Dubai, which was used as a packaging facility by the counterfeiter, wherein the trader brings counterfeit joysticks from China alongside packaging and assembles them, before distributing to the local market.

HOW CAN TLG HELP?

Generally, counterfeit products damage the brand’s reputation due to the mediocre quality, resulting in business disruption and financial losses in addition to physically harming consumers. Therefore, companies should leverage the protection of their intellectual property rights by putting in place policies to alleviate the counterfeit risks.

TLG is mobilized to protecting consumers and trademark owners from counterfeits by taking effective action as and when required. For any assistance, please contact us at inquiries@tlg.ae.

Counterfeit electronic devices, which are practically identical in appearance to the genuine ones, pose a significant risk. In view of the fact that they are not put through the same vigorous safety checks as legitimate items, and often made from poor quality materials, this means they could easily ignite, explode or electrocute users.

Counterfeit electronic parts made from previously used parts and salvaged from ewaste may initially perform, however, there is no way to predict how well they perform, how long they will last, and the full impact of failure, since semiconductor components have a limited lifespan.

The usage of parts salvaged from e-waste could be catastrophic. Though the device may initially function, nevertheless, it is impossible to predict what amount of life is remaining or what damage may have been caused to the circuitry. 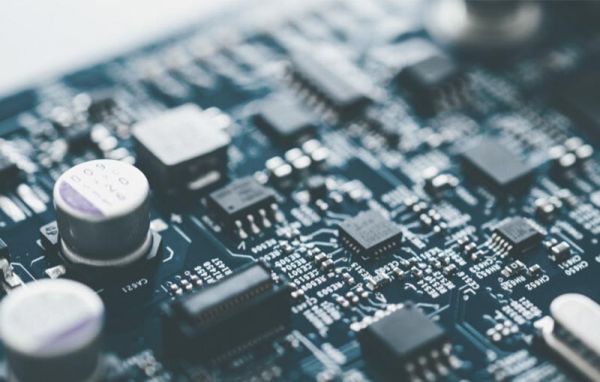 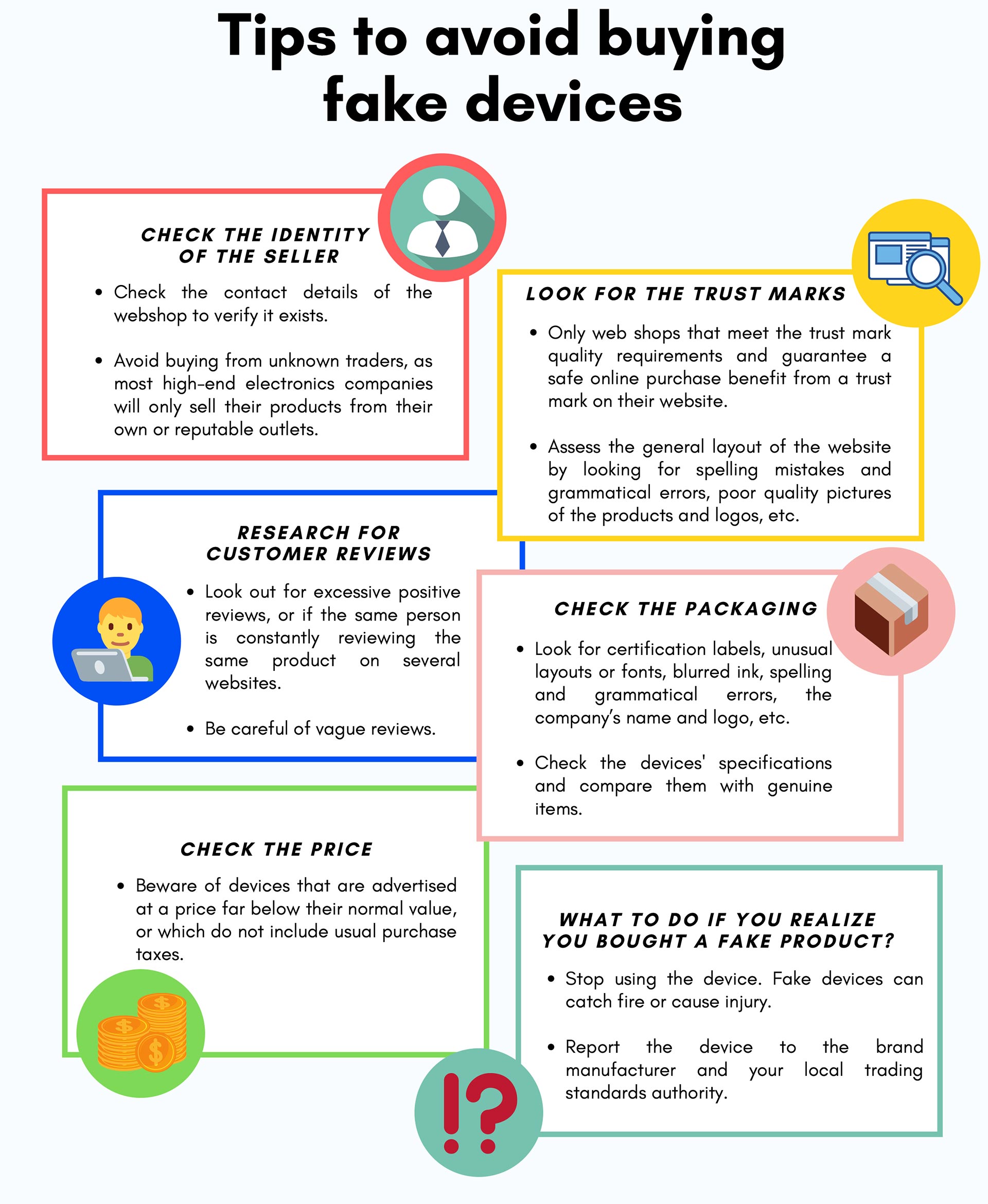